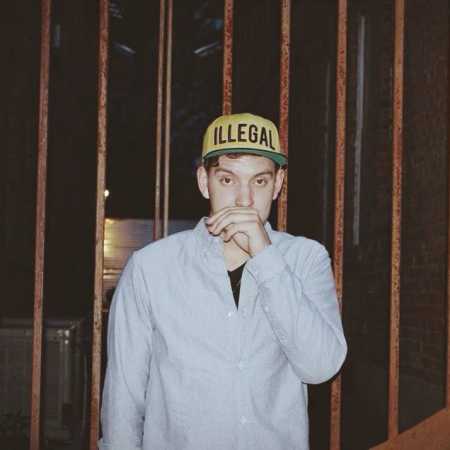 Extending their reach from Australia into the international underground scene, local label Sidechains have built a loyal following in the thriving Los Angeles beats scene. The community, filled with club kids and EDM heads alike, has been blossoming for a while now, made up of a supportive group of music lovers and producers. One of those producers is BK Beats, a mysterious muso creating heavenly beats and lush club sounds. On his latest EP Memory/Paths, released on Sidechains, he channels the sounds of norclub, trap and grime into six crystalline tracks that stretch melodic loops to their clubby extremes.

Across the EP, BK Beats uses ethereal pipes and chimes, sweet delicate sounds that are starkly offset with aggressive kicks and snappy hats in the percussion. These elements are lathered with reverb and echo, creating a huge soundscape that gives a density to the negative space around his effectively minimal composition. Each track explores the evolution of an ear worm of a melodic loop, with the tracks growing alongside or countering the loop’s energy adding layers of rhythm and intricate harmony.