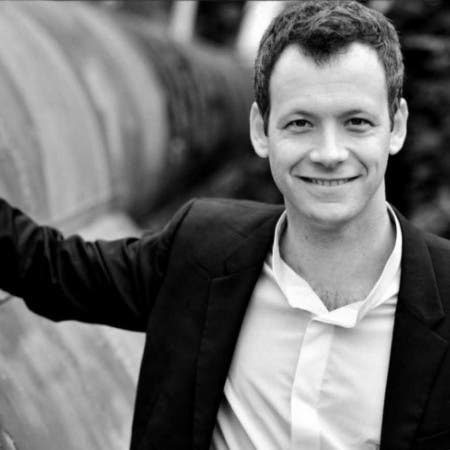 Born in Rehovot, Israel. Member of the Berliner Philharmoniker since September 2007.

Mor Biron played the cello and bass recorder before deciding to concentrate on the bassoon. He began his studies at the Jerusalem Academy of Music with Gad Lederman and Maurizio Paez, continuing in 2004 at the Hanns Eisler Musikhochschule in Berlin with Klaus Thunemann and Volker Tessman.

Biron accumulated practical experience in such diverse orchestras as the Jerusalem Camerata, Gustav Mahler Youth Orchestra and Berlin’s Konzerthausorchester, as a member and soloist of the West-Eastern Divan Orchestra under Daniel Barenboim, and as principal bassoonist of the Orquesta del Palau de les Arts Reina Sofía in Valencia under Lorin Maazel.

From 2004 to 2006 he was a scholar of the Berliner Philharmoniker’s Orchestra Academy. Mor Biron also appears as a chamber musician and since 2009 has been a member of the Ensemble Berlin.

Awards: First Prizes at the Mozart-Competition of the Jerusalem Academy (2002) and the AVIV Competition Tel Aviv.