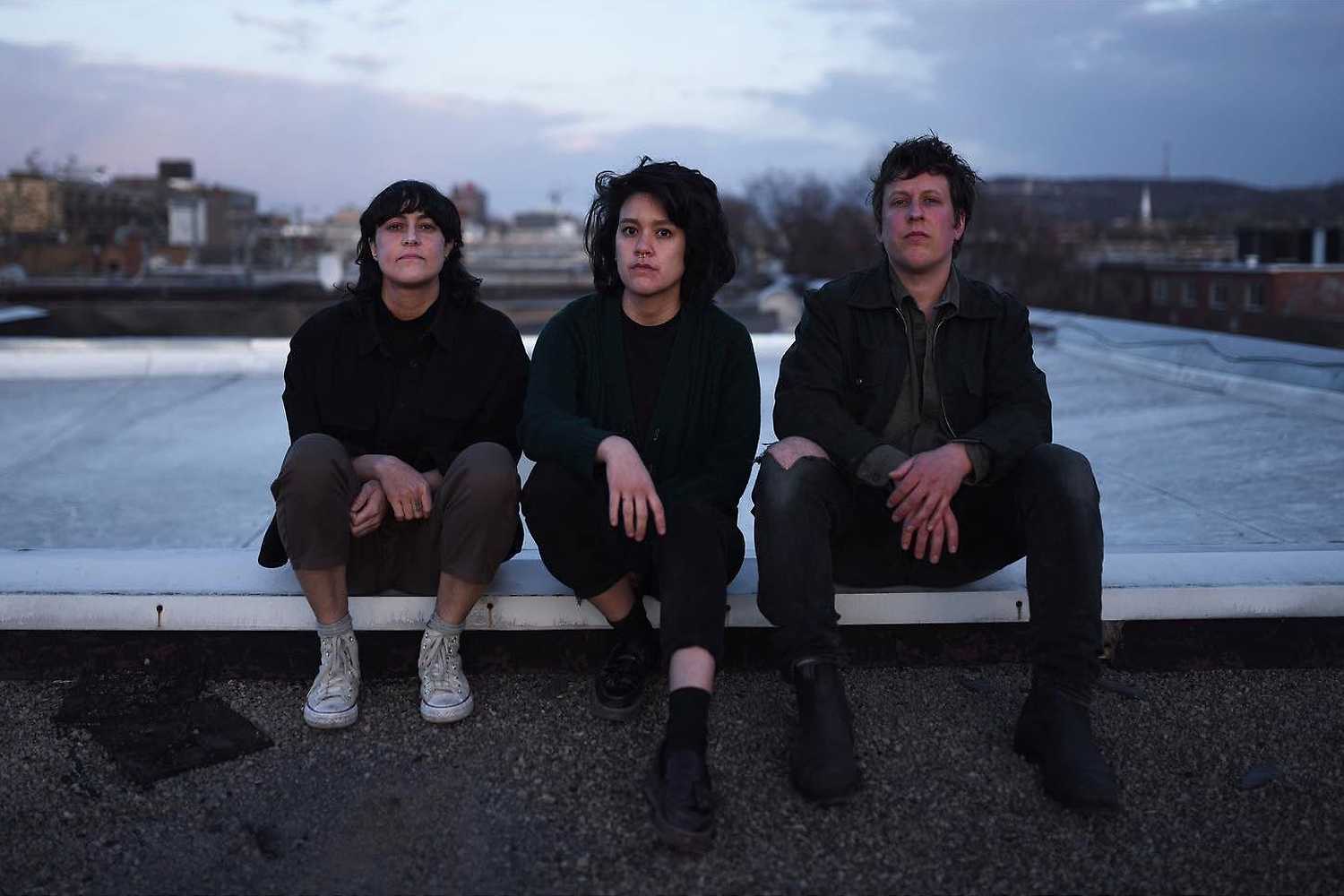 In existence since 2012 with members Robin Wattie, Mathieu Ball and Louis-Alexandre Beauregard spread across two guitars and drums respectively, Big Brave sound many magnitudes bigger than one would suspect a trio is capable of. Anticipation gracefully helps to build up every salvo launched by the band, assaulting the eardrum with incredible precision. Their compositions increasingly more refined, juxtaposing sparse minimalism with thunderous feedback, Big Brave strives to continue pushing the limits of what heavy experimental rock can sound like while maintaining a strong interest in reaching bliss.