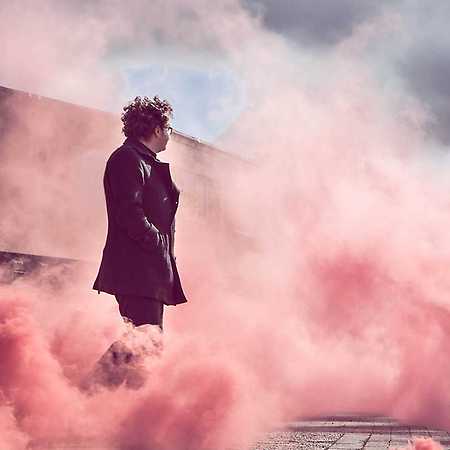 Behind the name Bersarin Quartett hides a German musician Thomas Bücker, which is the scene of electronic music ranging from the beginning of the millennium. Did intelligent breakbeat and downtempo (as Jean-Michel) and remixed Björk, under the heading Bersarin Quartett, however, focuses mainly fusing ethereal ambient music with modern classics and film scores. He debuted in 2008 received excellent eponymous album, which was one of the first to open the door connecting these musical worlds. Project Bersarin Quartett was named after N. Besarina Soviet general who commanded troops liberating Berlin. His historical image of a war hero but also has a few specks in the form of inhuman treatment of the indigenous population. Now the complexity of this story inspired Bücker in joining opposites such as kitsch and pathos or elation and despair that are in his music room. Bückerův way to create imaginary movie soundtrack is compared with recordings Stars Of The Lid, Bohren & Der Club Of Gore and Cinematic Orchestra. Transfer Bersarin Quartett has reached the Denovali Records in 2012, his second album called sternly II. – Translated by Automatic service