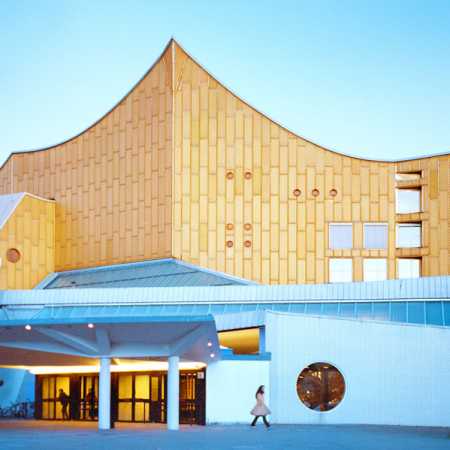 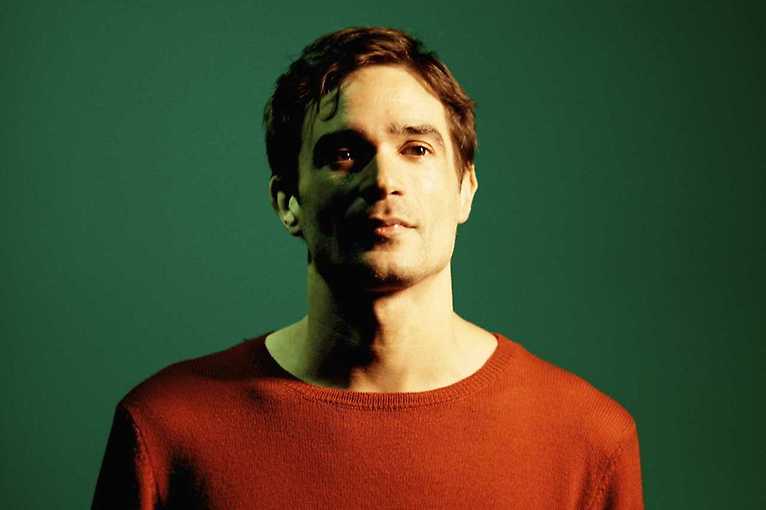 The Philharmonie has been the musical heart of Berlin for more than 50 years. Still at the periphery of West Berlin when it opened in 1963, it became part of the new urban centre after the fall of the Berlin Wall. Its unusual tent-like shape and distinctive bright yellow colour makes it one of the city’s landmarks. Its unusual architecture and innovative concert hall design initially ignited controversy, but it now serves as a model for concert halls all over the world. “One person opposite another, arranged in circles in sweeping, suspended arcs around soaring crystal pyramids.” In 1920 the architect Hans Scharoun wrote these words as a vision for the ideal theatre space. Thirty-five years later, he developed the main concert hall of the Philharmonie from this idea, with the concert platform and the musicians forming the central focal point.