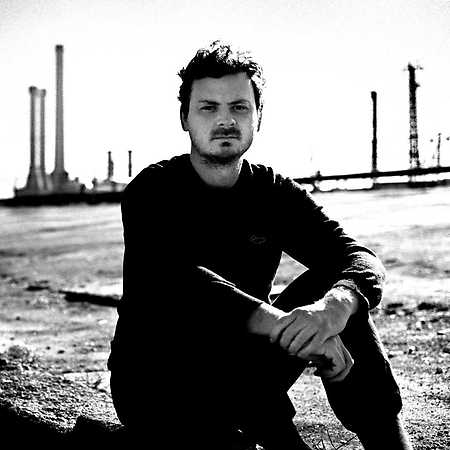 Based in Munich, Germany, Benjamin Fröhlich is one of the co-founders of acclaimed neo-disco and house label Permanent Vacation. Fröhlich and Tom Bioly established the label during the summer of 2006, releasing a wide variety of spacy, atmospheric dance music heavily inspired by Balearic, Italo-disco, Krautrock, and early house music.

The duo released one single as Only Fools and Horses, otherwise using the Permanent Vacation moniker for its recordings (including a collaboration with Kathy Diamond) and DJ mixes. The duo was responsible for compiling and mixing the label’s numerous compilations, in addition to remixing songs by Woolfy vs. Projections, Azari & III, Kasper Bjørke, and others.

Fröhlich first began releasing material under his own name in 2014, when he and the Drifter (Mark Flynn) produced the single Waterville. Fröhlich’s debut solo EP, Rude Movements, appeared in 2016.