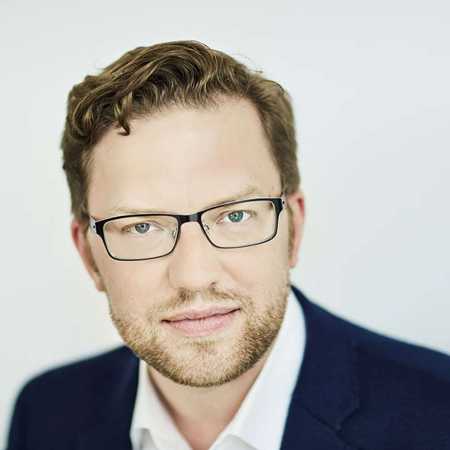 Benjamin Bayl is a conductor who works with symphony and chamber orchestras, opera houses and period instrument orchestras in Europe, Asia and Australia. He is a founder and conductor of Australian Romantic & Classical Orchestra (formerly orchestra seventeen88), Artistic Director of Odissea Orchestra & Choir and was founder and Artistic Director of London’s Orchestra of the City and Saraband Consort. The first Australian Organ Scholar of King’s College Cambridge, he was appointed Assistant Conductor to the Budapest Festival Orchestra and Iván Fischer at the beginning of his career, following studies at the Royal Academy of Music; he continues to work in Budapest and with the Konzerthaus Orchester Berlin. He was also Assistant Artistic Director of the Gabrieli Consort.