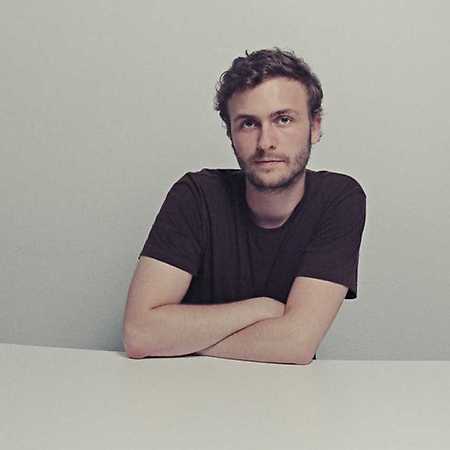 Benedikt Frey, German producer, DJ, and founder of the Label Love Pain Sunshine & Rain, grew up in times of accelerated technological change during the late 90’s but with the static view of the beautiful black forest surrounding his hometown.

Influenced mainly by electronic music from an early age on, Frey is a musician who remains in constant motion and embraces change fearlessly. In his own words: “The more I know about the profound mystery of music the less I feel the necessity to talk about it. It is an ongoing work in progress, there are no words needed”.

Due to releases on Mule Electronics, Ethereal Sound and Live at Robert Johnson, Frey outlined his own interpretation of house music. Well arranged phasing patterns and blending harmonic motives define his sound signature.

During his sound studies near the city Frankfurt am Main and due to his growing interest in jazz-, krautrock- and minimal music compositions, his productions gained more and more complexity and vividness.

This wide sphere of interest in music culture does not only impact the timbre of his productions, it furthermore affects various ways of building up arrangements, development in mixing decisions and several kinds of rhythmic structures.

Frey’s work presents the interdependence of exploring and producing music, his own compositions are distinctly affected by his latest record repertoire and the other way around. In addition to that, he aims to evoke a dramaturgy in both fields.