Ben Zucker is a German singer from Berlin. He began playing the guitar when he was 14 with the help of his father. After first covering English grunge and rock songs, he changed to making music in the German language. His hallmark is his smokey, throaty voice, that in his own words developed without whiskey, cigarettes or hoarseness. Together with Thorsten Brötzmann and Roman Lüth he produced Na und?!, which is the title of his debut single and debut album in the same time. Both reached placements in the German top 50 of the charts. 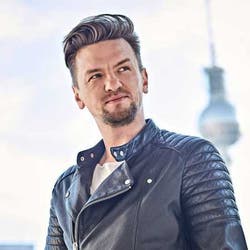 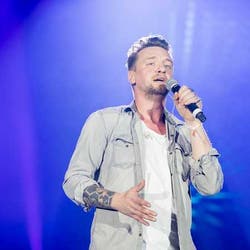 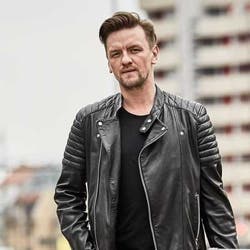 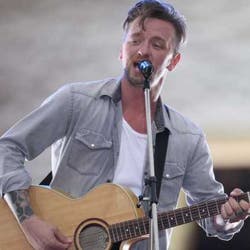 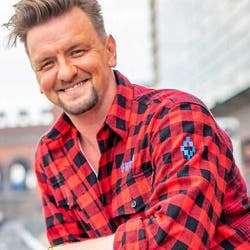 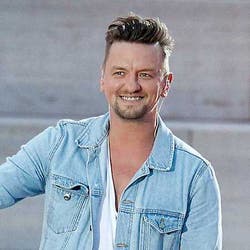