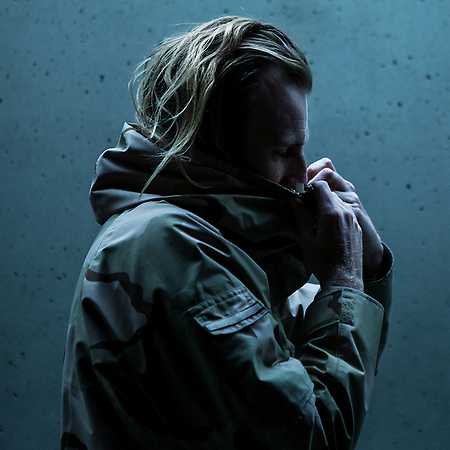 Ben Frost  All That You Love Will Be Eviscerated