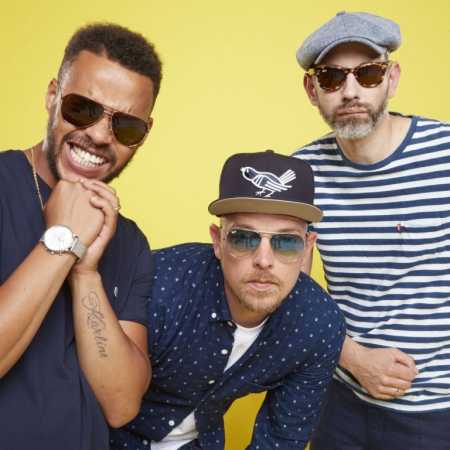 Beginner (known until 2003 as Absolute Beginner) are a hip-hop music group from the Hamburg district of Hamburg-Nord, consisting of Jan Philipp Eißfeldt (aka Jan Delay), Dennis Lisk (aka Denyo) and Guido Weiß (aka DJ Mad).

At the time of its founding in the 1990s, the band consisted of four other members (DJ Burn, Nabil Sheikh, Mirko and Platinum Martin), who jointly produced English rap under the name Absolute Beginners. Later, they changed to German, also used their band name appropriately and henceforth called themselves Absolute Beginner. 1994 appeared with the EP Gotting their first record with socially critical lyrics. On their debut album Flashnizm they were only four (Eizi Eiz, Denyo, DJ Mad and Mardin). Mardin left the band when the Absolute Beginner were signed by the major label Universal / Motor. The commercial breakthrough came in 1998 with the album Bambule. Bambule sold more than 250,000 times and was awarded gold in 2000. Since 2003 the band only operates under the name Beginner; in the same year the album Blast Action Heroes was released.