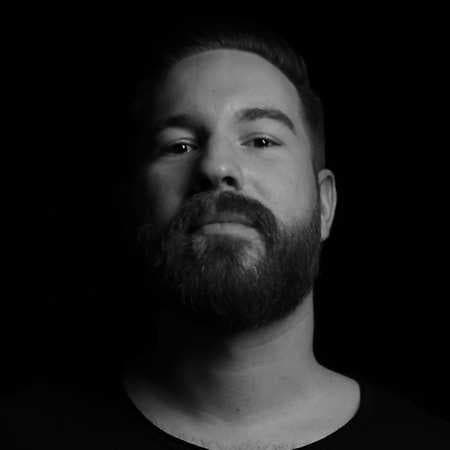 Beatamines composed many of those lines for extraordinary, dancing people, for electronic music and the possibility to express himself. His tracks were released on MBF (Traumschallplatten), Keno and on his Home-label’s Bondage – Music & Karera Records. But Beatamines does not only work as a solo producer, he also releases tracks with his mate David Jach – each number got a place in the charts and Beatamines was elected to one of the best newcomers in the last two years.