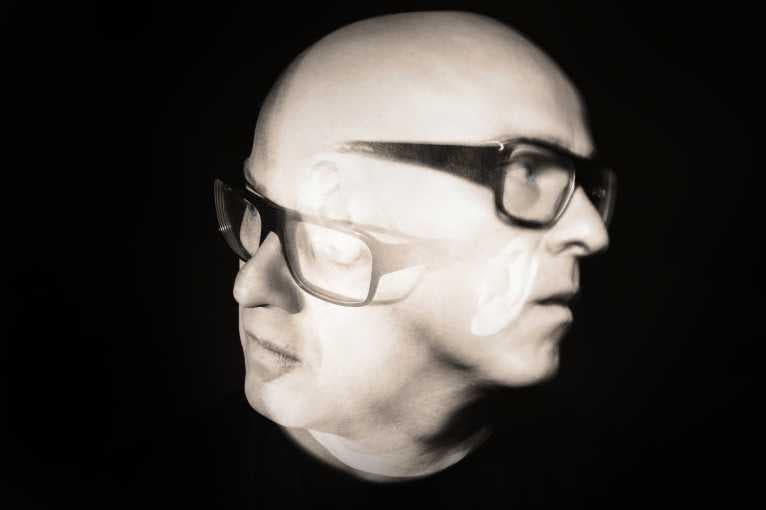 Stephan Bodzin has been a hugely influential figure within the global techno scene for years. The reason the German has endured where many had fallen by the wayside is because of his devotion to authenticity. “Without it, everything would appear to be nothing more than a hollow shell,” says the son of an experimental musician who is now a revered talent in his own right. There is no doubt, his live show full of custom made controllers and effectors will be the climax of 25th anniversary of Roxy.