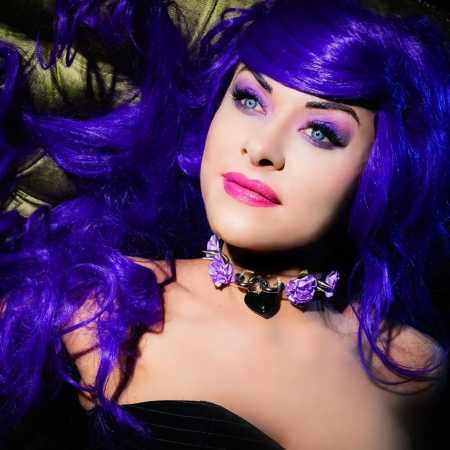 Batalion d’Amour (abbreviated BDA) is a Polish rock band formed in 1989 in Skoczów. The current line-up consists of: Karolina Andrzejewska (vocals, lyrics), Piotr Grzesik (bass, vocals), Robert Kolud (guitars), Mariusz “Pajdo” Pająk (drums) and Mirosław Zając (keyboards). From the beginning the group was inspired by gothic rock and dark wave, what found the reflection in their music and soon after made them one of the most recognizable gothic rock bands in Poland. Nevertheless, the group never strictly sticked to the one particular music genre. Throughout their musical activity Batalion d’Amour looked for inspiration in various stylistic elements, including rock-metal and progressive rock, mainly due to the contribution of different musicians forming the line-up over years.

In 2001 Karolina Andrzejewska, the graduate of Vocal-Acting School in Krakow, a nine-year student of Ballet School in Krakow, the winner and laureate of many singing contests, joined the group and became the vocalist and songwriter of Batalion d’Amour. Since that time the music of the band has been reflecting the fusion of complex vocal melodic lines of Karolina and art rock, still being inspired by gothic and progressive elements. Another thing characteristic for the band is covering Depeche Mode’s songs on their albums