Basta Fidel started in 2004 on the ruins of former band Fidel Castro (1997-2003). The original lineup of the band remained a drummer, guitarist and two saxophonists. The cooperation with new members, a new repertoire, drawing from both the sound of the "old Fidel," and the new inspiration. Music swinging rhythms with a strong brass section draws its inspiration from both classic ska / rocksteady, but leaves also influence other musical styles such as dancehall urgency, recreational or roots reggae Balkan explosivity. Everything is dominated by expressive singer Marquet colorful speech that the tone of some songs vpašovala subtle touch of chanson. Live band performances reflect the modern way, which is ska nowadays going, and the band have successfully fights against the monotony, which is due to the rhythm of this music for a second reading. After the band found their own unique sound and style, released a debut album lark (December 2006). 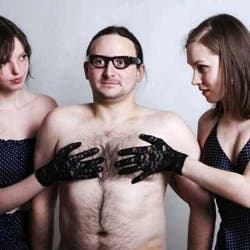 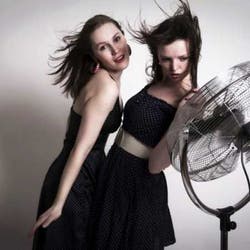 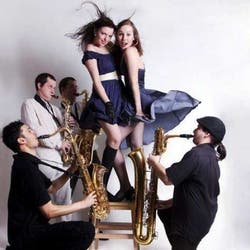