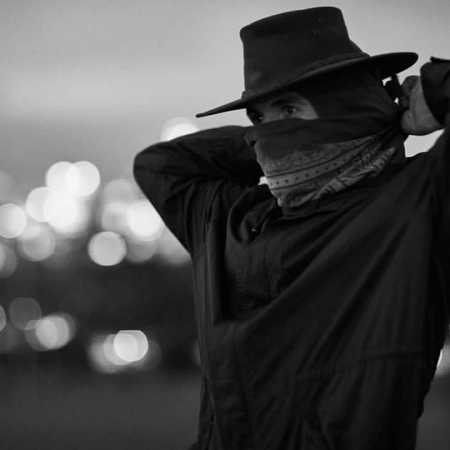 Since launching early 2014, he has performed at many festivals and headline shows worldwide and was featured on an array of radio stations and podcasts, as well as hosting a monthly show on Fnoob Techno Radio.

The past two years have seen him pull off tours in Australia and New Zealand after relocating to Berlin mid 2016.

His debut EP Creatures (Bassic Records) gained support from the likes of Knobs, Kliment, Paul Abad, Interpulse and Dean Benson. Since then he has had releases on various international labels.