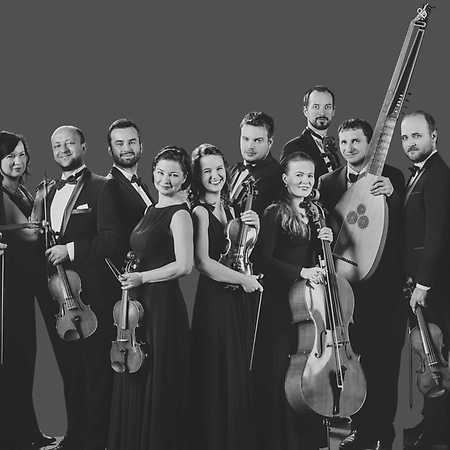 “Baroque still young” is a chamber ensemble composed of top young professional musicians. It specialises in the interpretation of High Baroque works but does not shrink from performing works from other stylistic periods. The ensemble was founded in 2004 by Professor Josef Krečmer who is also its artistic director.