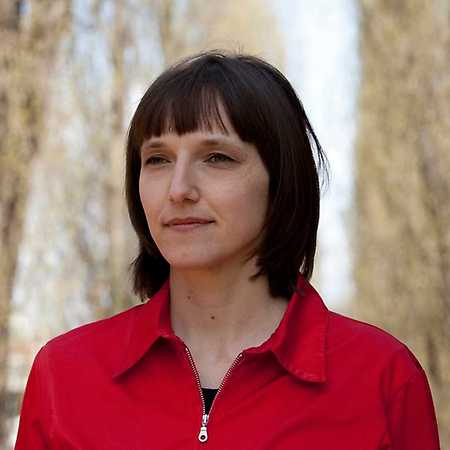 Barbara Preisinger has been an integral part of the Berlin club scene since moving from Munich in the late 90’s. In 2009 she launched her vinyl label SLICES OF LIFE which is focused on organic sounding and diverse club music, with releases by Betke, Mike Huckaby, Baaz, John Tejada and The Mole.

The label’s founding year also marked the beginning of the event series Deep In The Box with regular parties at Berlin’s Club der Visionaere, Wilde Renate, Ipse among other places. In 2015 Barbara Preisinger moved Deep In The Box to the Globus floor at Berlin’s legendary Tresor club, where she has been hosting her parties every 2 months since then. She represented various labels and acts from the experimental music scene, ranging from straight clubsounds to electronic pop and indie-electronia.