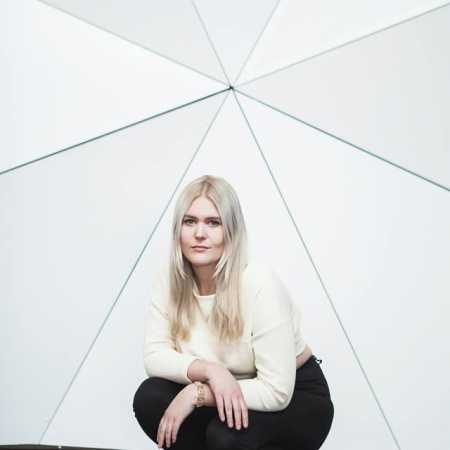 Solveig Ballo is a Norwegian DJ and producer from Trondheim. She is part of the club concept Tropenatt, that stands for a futuristic sound and a stilistic mixture of dancehall, afrobeat and house.

Beyond the city limits of Trondheim, she has performed at the club nights of the Oslo DJ collective KOSO and at Qualla Club in Sweden among others. In 2016, she released her EP Me / Also Me over the global club collective Classical Trax and has performed as a guest DJ in radio broadcasts such as Ruben and Christine at the London stations P3 and NTS.