Bad Omens is an American metalcore band from Richmond, Virginia formed in 2015. Signed to genre stalwarts Sumerian, they released their critically acclaimed debut self-titled album in 2016, with a sound that was frequently likened to Bring Me the Horizon, a comparison that the band found flattering, yet frustrating. They have since released two more studio albums, the latest being 2022's The Death of Peace of Mind, as well as played gigs including Warped Tour and support slots for the likes of Asking Alexandria, A Day to Remember and Parkway Drive. 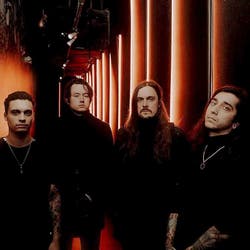 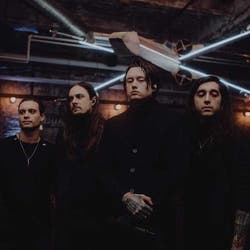 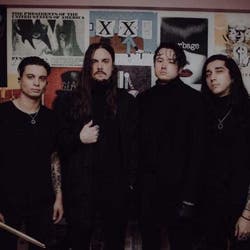