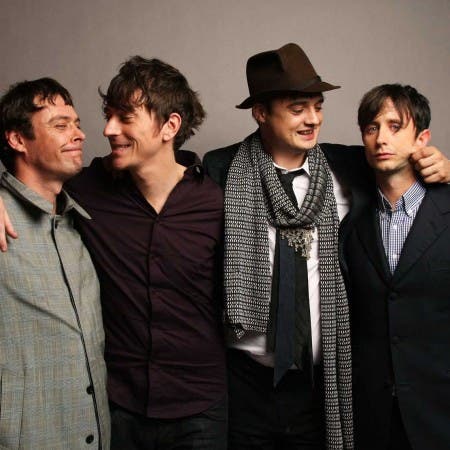 Babyshambles is an English indie-rock band that originated in London in 2003. It was founded by Pete Doherty after The Libertines hiatus, and Babyshambles soon became his main project. During their career, they have released three positively received albums: Down in Albion (2005), Shotter’s Nation (2007) and Sequel to the Prequel (2013), with the first two reaching the biggest success, including hits like F *ck Forever, Albion, Delivery or La Belle et la Bête, with Doherty’s then-girlfriend Kate Moss on vocals. Although The Libertines got back together in 2014, Babyshambles still perform occasionally.