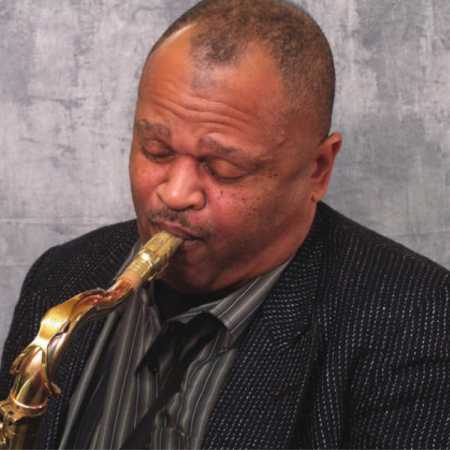 Azar Lawrence, one of the most influential tenor saxophonist significant post Coltraneovské era, was born in 1952 in Los Angeles and in their 21 years could perform with bands of Ike & Tina Turner, War and the Watts 103rd Street Rhythm Charles Wright. For two years he played with drummer Elvin Jones and eight other group also McCoy Tyner. Then he briefly joined Miles Davis' band and appeared in a live recording on the album Dark Magus and recorded with Roberta Flack and Marvin Gaye (album Here My Dear). As a leader released seven albums and his songs have been recorded among other Turrentinem Stanley and the band Earth Wind & Fire. – Translated by Automatic service