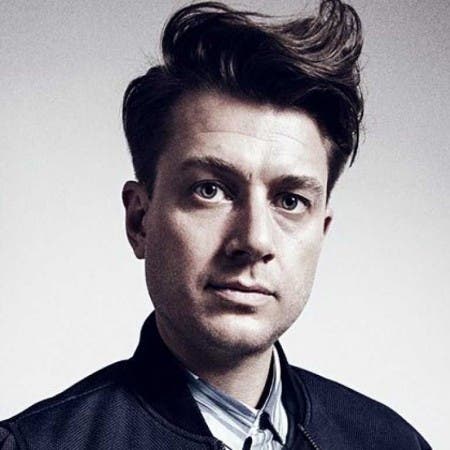 Stockholm native Axel Boman began exploring dodgy warehouses and sweaty basements around 1992. At the time, his brother had already been an enthusiastic collector of techno and house records, so Axel grew up a strict diet of fresh beats.

He soon made himself a name in the small and familiar Stockholm club scene, and not much later he had become one of the city’s most requested DJs. This also led him to producing his own tracks, working from small studios in his hometown and Gothenburg, where he accomplished his master’s degree in fine art.

Productions like Arcimboldo on Ourvision Records soon landed in the playlists of selectors like DJ Koze, Magda and Seth Troxler. His sounds are raw, playful and drenched in an ocean of soul, a perfect mix to make the dance floor move. 2010 was the year of Axel’s big breakthrough, with his screwed house anthem Purple Drank, released via DJ Koze’s imprint Pampa Records.

After releasing the track, Boman moved to London and participated in the Red Bull Music Academy and started his own label Studio Barnhus together with Petter (Border Community) and Kornél Kovacs.