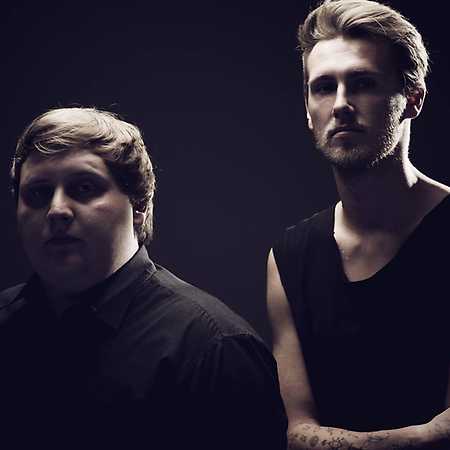 Avidus  Revenge of the Whales

After Fritz started to produce music in the late 90s, using only a computer and an old keyboard, he quickly realised that harmony was his main fascination. Producing Hip-Hop beats at first, he went from pop to House music, inspired by artists like Booka Shade, Tiga or Gui Boratto. For more than a decade he gained his own experiences free from trends and with no insight into the electronic music scene.

Marc’s first encounters with several bands from the Rock genre quickly led him into studios, where he gained his insights into production and learned the basics about recording and mixing. His first approaches to electronic music happened when he had to produce atmospheric backing-tracks for hardcore bands. Just by the age of 16 he moved to Kiel and his own productions changed from rock to progressive house and found their way to deeper house. He started to perform as a DJ at local outdoor raves and soon became known for his sets as the youngest newcomer in Kiel. Shortly after turning 18 he found his residency at the Luna Club and established his own resident-events named ENDVR, where he already welcomed guests like Barnt, Marcus Worgull or Roman Flügel. When he heard a track on a local sampler, he took notice of Fritz, made contact and gave him the necessary trust in his skills as a musician. In addition to the love for house music, they soon recognized that they further shared an affinity for classical harmony, which stands as a leading role in their productions.

Marc’s experience as the DJ of the duo, music collector and vinyl digger with the virtuos influence of Fritz’s musical knowledge is the key to their sound. This finds its expression in symphonic basslines, subtle melodies and long and complex chord sequences. After releasing their first Ep on their own label Empore Music they will present their new live-set in 2015.