Originally hailing from Arizona, and subsequently adopted by San Francisco and Berlin, back in 2009 Avalon Emerson appeared destined for a brilliant career in software development. A decade on, she has become a global techno star and has racked up various releases on Spectral Sound, Whities (including the legendary Whities 006) and Spring Theory. A staunch advocate of hard, fast techno, fundamentally old school and hardware-made, compressed and rave-friendly, she sees her music as a sonic portrayal of the arid expanses of her native Arizona. 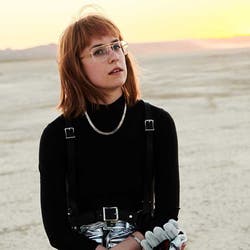 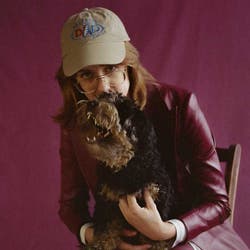 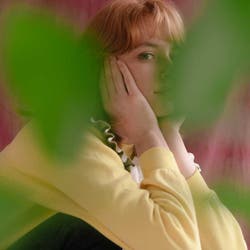 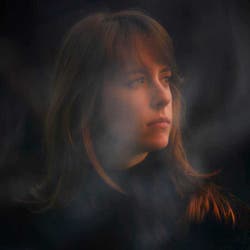 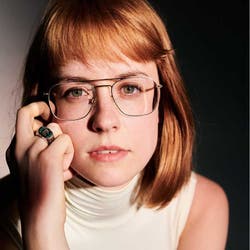 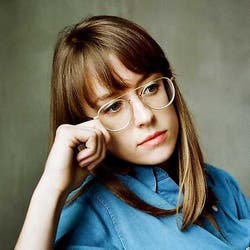 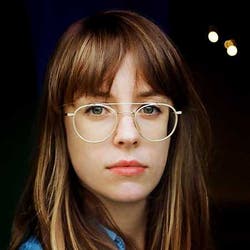 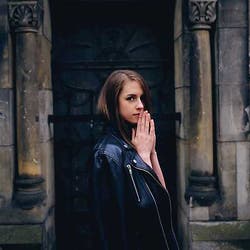