When it came time to record their eighth full-length album Phantom Anthem, the game didn't change. The musicians put their heads down and rallied around the same shared goal, upping the ante across the board. The musical equivalent of a clenched fist haymaker, the grooves hit harder, the hooks blaze brighter, and the instrumentation ignites even more intricacy as evidenced by lead singles Invisible Enemy and The Frost. 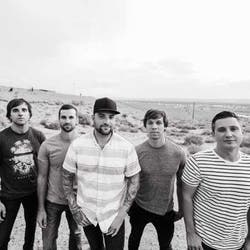 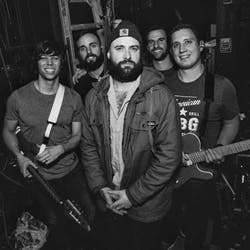 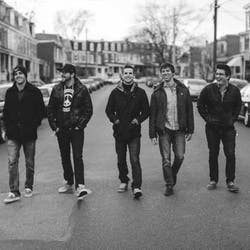 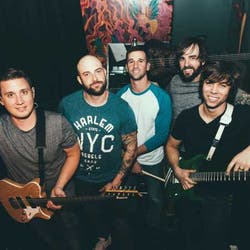 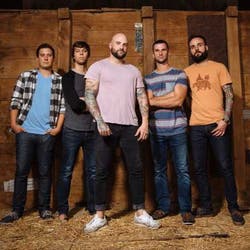 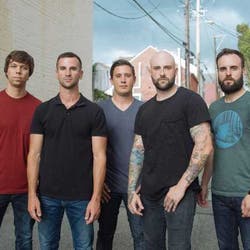