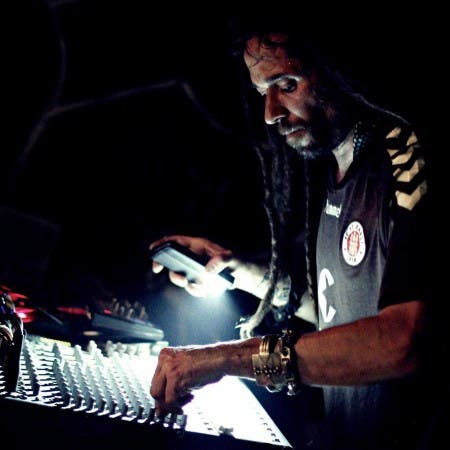 The roots of Asphalt Pirates go back to 1991 when he first experienced the underground movement and free party scene. Influenced by the parties of Spiral Tribe being held in France in 1992 he began to play with synthesizers and travel through Europe, helping to organize with his twin brother the first free techno parties in Southern Germany. Then in 2005, he moved to France, continuing to travel and bringing his analog live sets – recognizable by the typical kick of the Roland TR 909 and various analog synthesizers – to the people. A blend of mental, hypnotic sounds which, whatever the bpm, pushes you into a spiral, all the time improvised and in constant change and creates a musical journey.