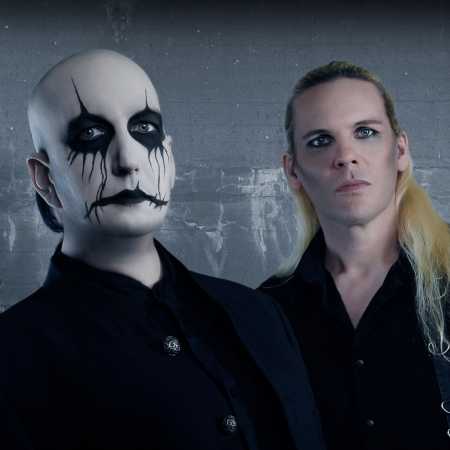 ASP is a rock band from Frankfurt am Main, which is assigned to the dark music scene due to style, appearance and origin. They became known mainly through their cycle around the Schwarzer Schmetterling (black butterfly), around which the first five album releases were shot and which, according to Alexander Spreng, should be seen as a musical gothic novel. The volume clarifies this reference by using the literary name Tales of ASP.