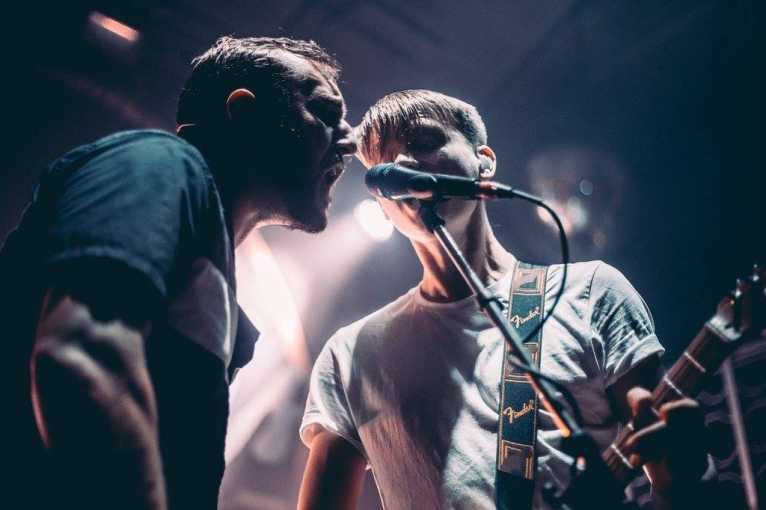 As It Is  Okay