As I Lay Dying is an American metalcore band from San Diego, California. The band was founded in 2000 by vocalist Tim Lambesis; the project became a group when Jordan Mancino, his bandmate from Point of Recognition, joined As I Lay Dying. The band has released six albums, one split album, and two compilation albums. 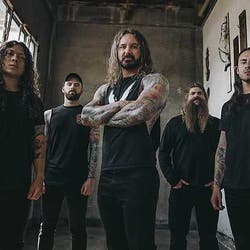 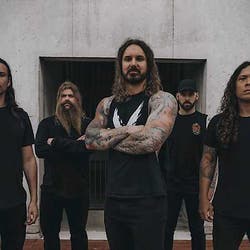 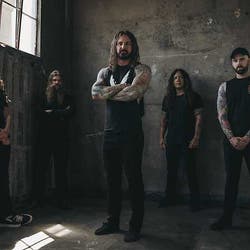 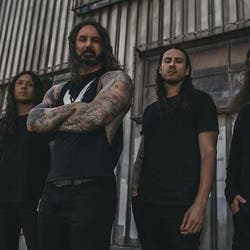