Artur Rojek is the former guitarist and lead singer of the Polish alternative rock group Myslovitz. He and the lead guitarist Wojciech Powaga founded the Mysłowice-based group in 1992. He was also the guitarist, vocalist, and main songwriter for the dream pop band Lenny Valentino, which formed in 1998 and disbanded in 2001. He is the artistic director of Off Festival, an annual music festival established in 2006, which was held in his hometown Mysłowice until 2009. Now the festival takes place in Katowice 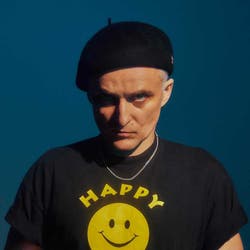 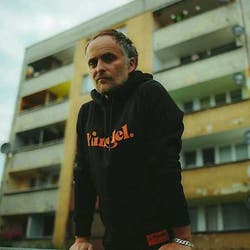 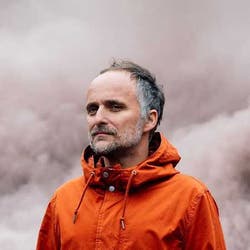 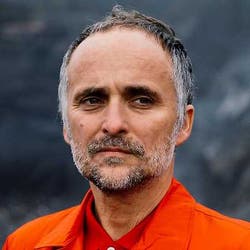