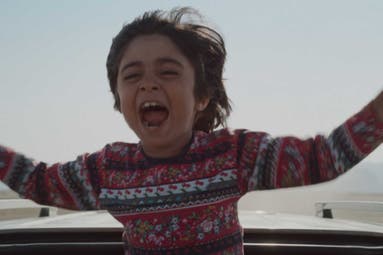 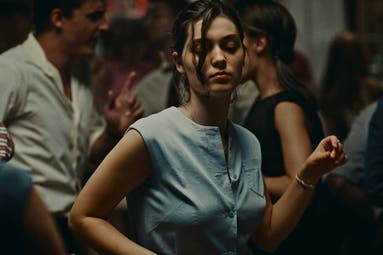 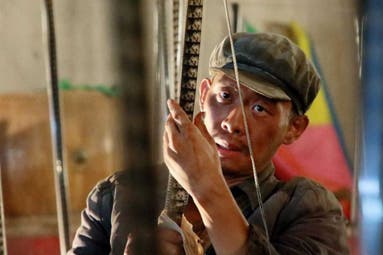 The independent festival Around the world in 14 films goes for the 17th time on a cinematic journey around the world and presents festival highlights of young world cinema in Berlin on 01 to 10 December 2022.

Since 2006, the film festival has been presenting exceptional works of contemporary world cinema from 14 countries around the globe. The films celebrated their world premieres at leading film festivals in Cannes, Venice, Locarno, San Sebastián or Toronto. All films are traditionally presented personally by outstanding personalities from film and culture.

The festival program can be found here.