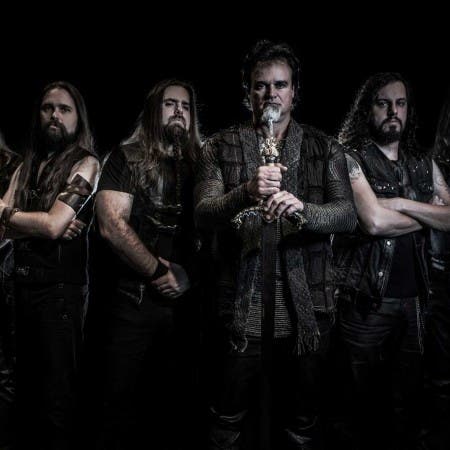 Armored Dawn is a band formed in 2014 in São Paulo. It has already played in all of the Brazilian main cities and can boast with opening for bands like Megadeth, Symphony X, Tarja, Marillion, Offspring and Sabaton, besides touring in Europe in January 2017 with Fates Warning, playing in the main cities of Germany, the Netherlands, Czech Republic, Hungary and Slovakia.