Arkona (Russian: Аркона) is a Russian folk metal band. Their lyrics are heavily influenced by Russian folklore and Slavic mythology, and their music incorporates several traditional Russian musical instruments. The name of the band "Arkona" refers to the last Pre-Christianized Slavic city-castle. Their singer and songwriter, Maria "Masha Scream" Arkhipova, is one of the relatively few successful female vocalists in the death metal scene. She is married to fellow band member Sergei "Lazar" Atrashkevich, with whom she has two children. 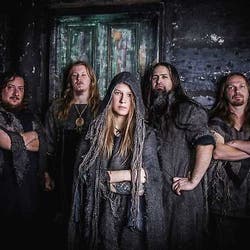 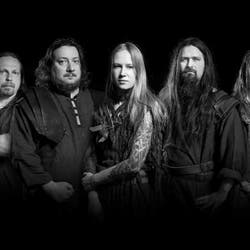 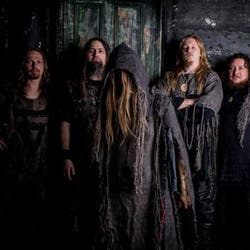 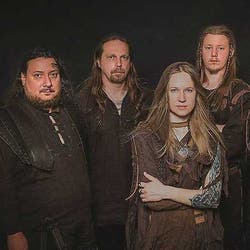