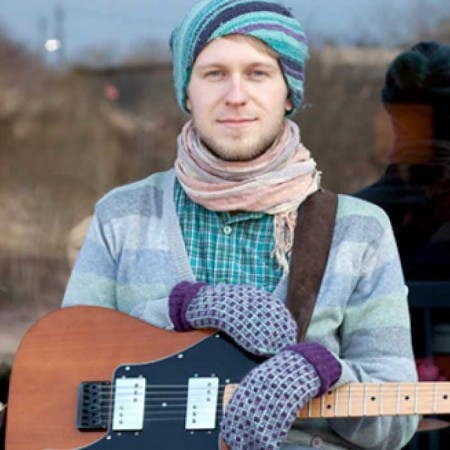 Argo Vals is a composer and guitarist from Estonia. He has been recording music mainly by himself since 2006, composing for several diverse acts and groups, as well as for numerous TV shows and dance performances.

Argo’s debut album Tsihcier was released in 2012 and second album Nokturn in 2015. Both records were nominated by Estonian Music Awards as the Best Alternative/Indie albums of the year. Estonian Music Awards 2016 nominated Argo Vals as the Male Artist of the year. Vals has spoken of prog’s baroque beauty, whilst recognizing the wisdom of staying within minimal forms (Far From Moscow)