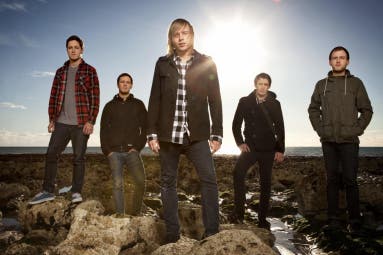 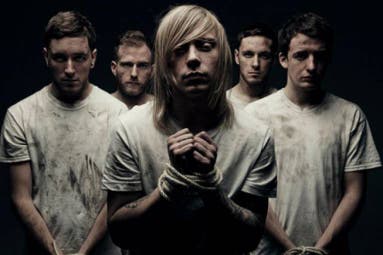 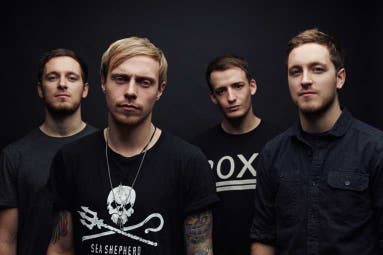 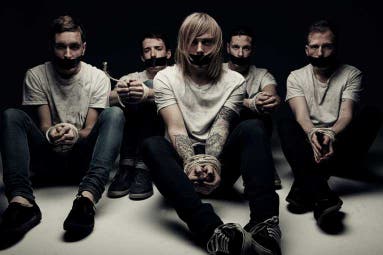 With great vehemence, playful ability and a distinctive work ethos, Architects from the British seaside resort Brighton have earned within a few years a loyal international fan base. Seven stylistically reoriented albums underscore their exceptional qualities as brilliant musicians between Metalcore, Mathcore, Post-Hardcore and Progressive Metal. Most recently, the album All Our Gods Have Abandoned Us, which turned out to be her most successful work to date, appeared in the Top 20 of the charts in many countries, even in the Top 10 in Germany and Australia. Depsite the death of their Guitarist and founding member Tom Searle in August 2016, the band has continued and recorded a new longplayer titled Holy Hell which is to be released on November 9th. They bring the special guests Beartooth and Polaris to their six Germany shows between 10th January and 8th February 2019 in Düsseldorf, Leipzig, Offenbach, Berlin, Munich and Hamburg.