Arcane Roots are known for their energetic live shows, and especially the linking of progressive music, math rock and indie with catchy tunes. In 2011, they released their debut album ‘ Left Fire ‘, which received very positive critics (Sputnikmusic called it the best album of the year 2011). In the same year he also drove for their first tour in the UK, which ended the show at Sonisphere festivals and Heavy Festival. And their first full lenght album ‘ Blood Chemistry ‘ released in & may 2013. For the last two years, could play alongside names such as Twin Atlantic, Coheed and Cambria, Bad Religion, Dry The River and The Used. 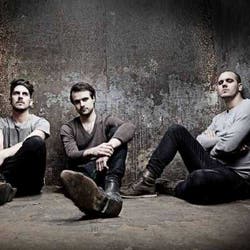 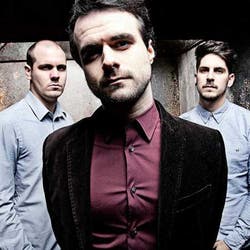 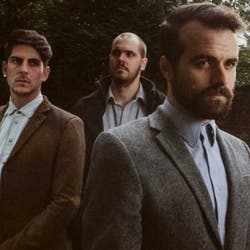 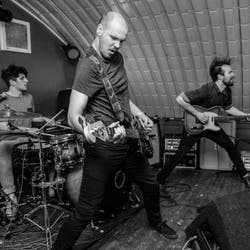