Apocalyptica is a Finnish musical group, whose peculiarity is the interpretation of the originally heavy metal tracks rearranged for cello. The group is composed of three (originally four) classical cellists. In addition to the heavy metal, they also play classical music.

The band gained fame by adapting Metallica and Sepultura. Later, however, they also created their original works on which the influence of heavy metal is still noticeable. Reflections, however, has moved away from their original cello metal. 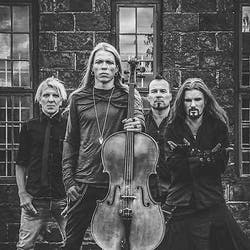 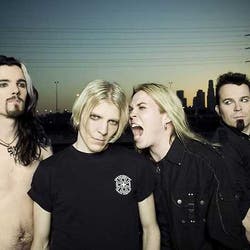 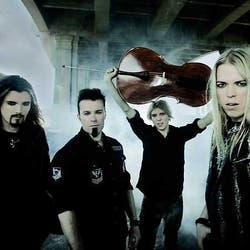 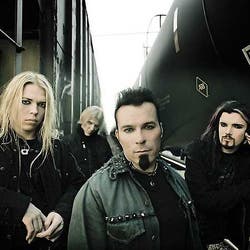