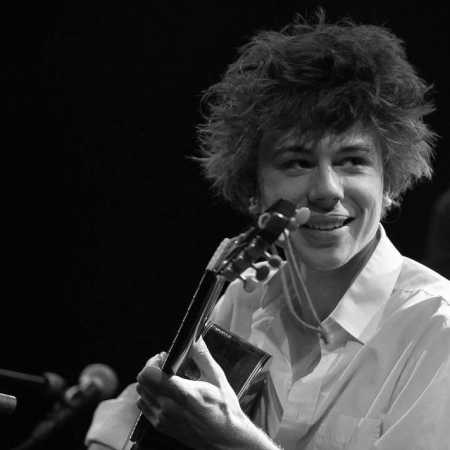 Antoine Boyer was influenced by the most authentic sources of gypsy jazz, being a disciple of such masters as Mandino Reinhardt and Francis-Alfred Moerman, with whom he recorded his first CD-DVD in 2009. It was positively acclaimed by French and American critics (Jazzman, Vintage Guitars). Antoine Boyer’s 2nd record, Leské received several awards. In 2011, following the nuclear accident in Fukushima, Antoine Boyer organised a concert in Brussels to raise money for an organization in Japan. Antoine Boyer was chosen as the Revelation 2012 by Guitarist Acoustic magazine after the release of his third record Sita.

Antoine Boyer has been invited to most of the major gypsy jazz festivals in Europe and the United States and has been a guest at the First Gypsy Jazz festival of Taiwan.