Anthrax is an American heavy metal band from New York City, formed in 1981 by rhythm guitarist Scott Ian and bassist Dan Lilker. The group was considered one of the leaders of the thrash metal scene during the 1980s and is one of the "Big Four" thrash metal bands with Metallica, Megadeth, and Slayer; Anthrax is the only one of the four from the East Coast, and often credited as one of the early thrash metal bands to emerge from there, along with Overkill and Nuclear Assault. As of April 2017, the band has released eleven studio albums, several other albums, and 26 singles, including collaborating on a single with American hip hop group Public Enemy. According to Nielsen SoundScan, Anthrax sold two and a half million records in the United States from 1991 to 2004, with worldwide sales of ten million. 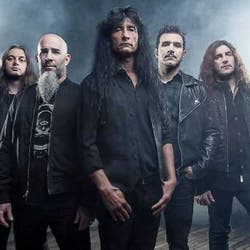 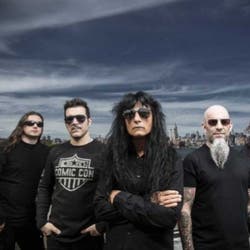 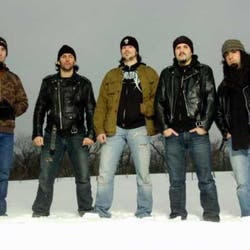 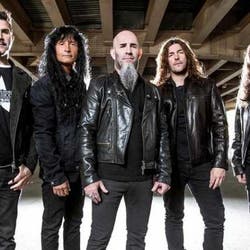 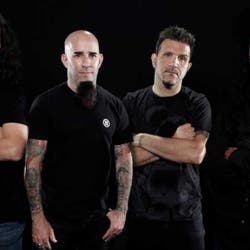