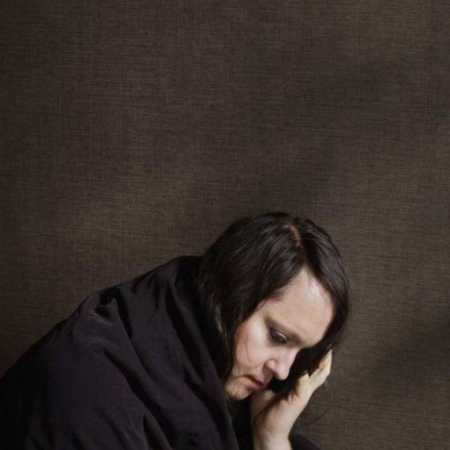 Antony and the Johnsons, who under the new name ANOHNI is a special concert project based on a forthcoming album, HOPELESSNESS. It works with the two producers of contemporary music-Oneohtrix Point Never and Hudson Mohawke.

The album represents a departure from the HOPELESSNESS of the revolutionary zpěvákových the previous symphonic projects, now will go to electronic dance music with procítěným singing and political texts relating to tracking, the war waged by drones and the destruction of ecosystems. The album is trying to distort the assumptions on which it is based of popular music, by using political lyrics in dance and pop songs. – Translated by Automatic service