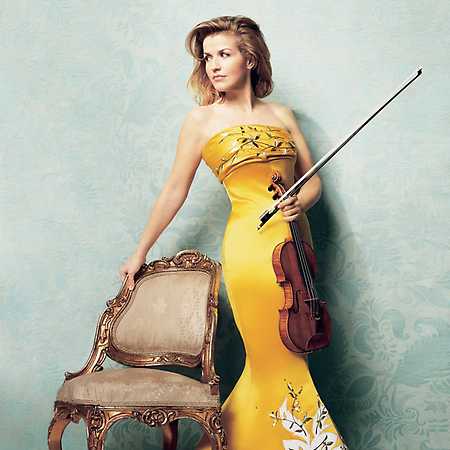 Anne-Sophie Mutter, born in 1963, is a German violinist. As early as the age of five, her wish was to take violin classes. When she won a competition after only six months of learning the instrument, her future profession wish was obvious. She won the competition Jugend musiziert several times. She got into the focus of the classical music world when she performed Mozart’s G-Dur-Konzert in 1977 at the Salzburg Pentecost concerts under Herbert von Karajan. Further concerts and recordings with the Berlin Philharmonic Orchestra under Karajan in the 80s paved her way to international success. Anne-Sophie Mutter has been awarded with various prizes for her records, among them one Grammy, two Echos, a Platinum Album and various Golden Albums.