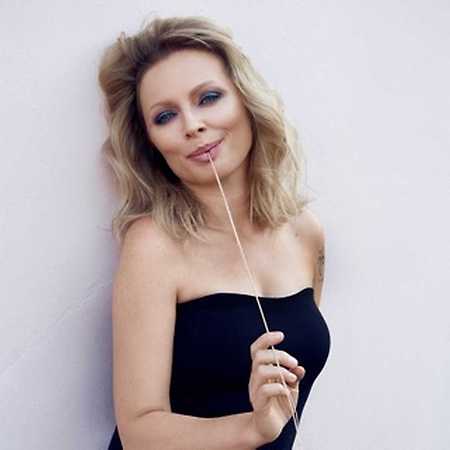 Anna Maria Jopek is a Polish musician and singer. She represented her country in the 1997 Eurovision Song Contest, with the song Ale jestem and finished 11th out of 25 participating acts. In 2002, she collaborated on an album with jazz guitarist Pat Metheny. She has received numerous awards for her music, including Michel Legrand’s Personal Award in Vitebsk in 1994, as well as all of the awards for music in Poland, together with gold and platinum records.