DJ and producer from Manchester, released under the name Andy Stott and a lot of singles, an EP and several full-length albums for the label Modern Love. In 2006 the album of Merciless, and two years later there were Unknown and the Reception in 2011 of the EP We Stay Together and Passed Me By. And the last two releases were in the list of the ten best of the year by Pitchforku boards. Thanks to the fact that his star began to rise rapidly, Andy Stott plunge leave a permanent job in the paint shop, which he did from 18 to their 32. He decided to concentrate fully on preparing additional plates – Luxury Problems. 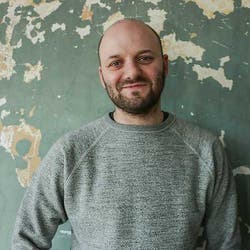 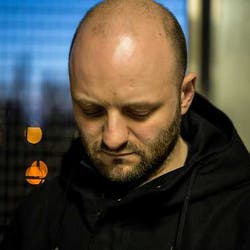 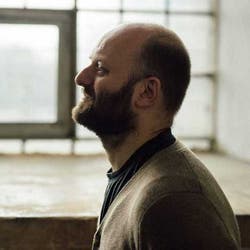 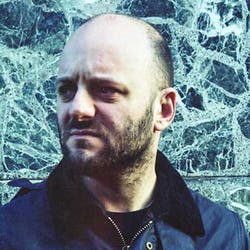