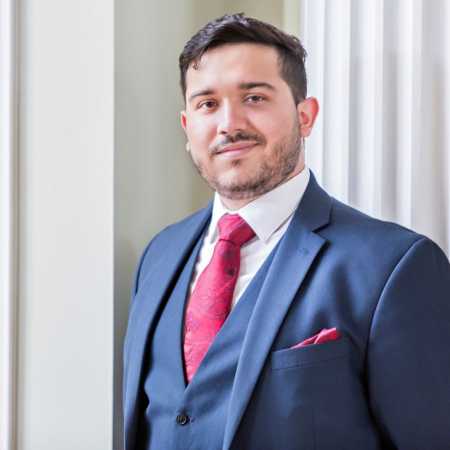 The Mexican tenor Andrés Moreno García has celebrated international success in Mexico, the US, Italy and Israel.

He performed at Yale Opera as Ferrando in Cosí fan tutte, as Rodriguez in Massenet’s Don Quichotte, as Flute in Britten’s A Midsummer Night’s Dream and in Israel as Alfredo in La traviata. Recently, he also made his debut in the role of Rodolfo in La Bohème, at the festival Musica è Musica in Italy, as Tamino in Die Zauberflöte, as Lippo in Kurt Weill’s Street Scene, as Bill in Barber’s A hand of Bridge with the Hartt Opera Theatre and as Rinuccio in Gianni Schicchi as well as as Beppe in Leoncavallo’s Pagliacci with the Opera Connecticut.

On the concert stage he was, among others, serving as a soloist for Beethoven’s 9th Symphony with the Waterbury Symphony Orchestra and for Mozart’s Requiem with the Hartford Symphony Orchestra. In 2017, Andrés Moreno García won the Phyllis Curtin Career Entry Prize of the Yale Opera. He won a support prize after being first at the New England Regional Auditions of the Metropolitan Opera in the Connecticut region. Recently, he won prizes at the Opera Index Vocal Competition, the Giulio Cari Competition, the Opera San Miguel Competition and the Amici Competition.

Andrés Moreno García has a scholarship of the Liz Mohn Culture and Music association and is a member of the International Opera Studio at the State Opera Unter den Linden Berlin during the season.