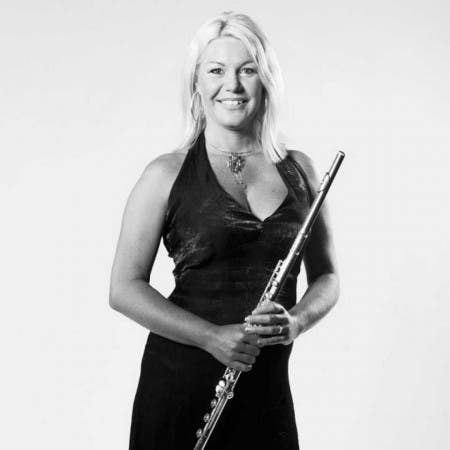 During her studies, she performed with numerous ensembles (Virtuosi di Praga, Musica Bohemica, Czech Nonet, etc.), giving concerts both at home and abroad. In 2002 she joined the Prague Radio Symphony Orchestra, which she left in 2006 to become first flautist of the Czech Philharmonic, where she has been ever since.

Andrea Rysová is a superlative instrumentalist much in demand by leading Czech orchestras and chamber ensembles. She has regularly recorded for Czech Radio and films, and her artistry has also been captured on many CDs. She has performed in a number of European countries, as well as in the USA and Asia.