In the history of music, there was already one or the other drummer, who should later make great career at the microphone - think of Stevie Wonder, Dave Grohl or Phil Collins. In keeping with this tradition, Anderson Paak moves across the stages of the world. The 32-year-old rapper, singer, drummer and producer from Oxnard, California combines the classic elements of Motown, Soul and Funk with the aesthetics of modern R & B, rap and pop. Together with his live band, the Free Nationals, he celebrates all facets of African American music with great skill and even greater passion.

Brandon Paak Anderson grew up in the 80s in not always easy circumstances, but in the church behind the drum set he found his destiny. Since then he has produced music in his own home, first under a different name and with moderate success. However, that should change in 2013, because hip-hop mogul Dr. Dre the exceptional talent, after he had heard the song Suede of Paak's album Venice.

From then on everything went really fast: Brandon was right on six songs by Dr. Ing. Dres third studio album Compton represented and became known to a broad public. 2016 followed with his album Malibu then his final breakthrough as a solo artist. 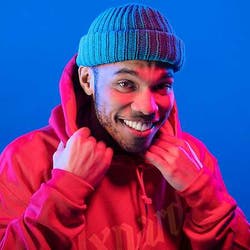 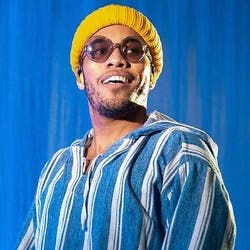 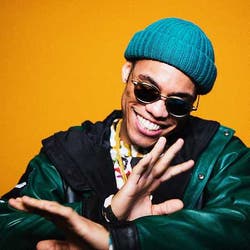 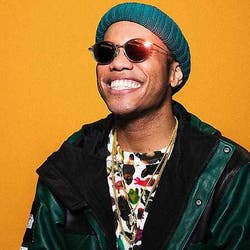 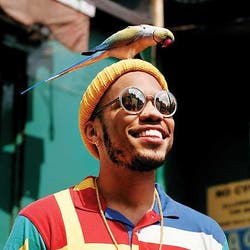 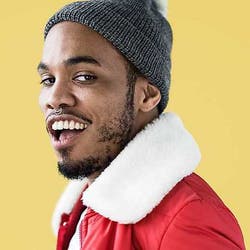 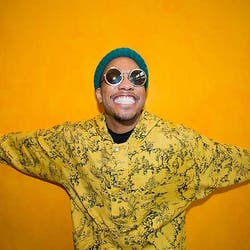 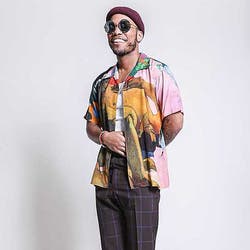