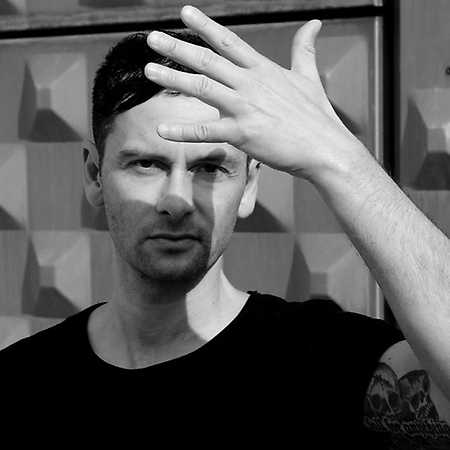 Ancient Methods  When All Is Said And Done

6:31 0 ×
Ancient Methods feat. Huren  The Standards Will Come And Go

Ancient Methods is a German industrial and techno project by Michael Wollenhaupt from Berlin. The German artist delivers a blend of techno, EBM and industrial. His productions are full of hard beats and distorted synth parts.

Ancient Methods began as a duo in 2007 consisting of Conrad Protzmann (Baeks) and Michael Wollenhaupt (Trias) and as a label. Later on, Conrad Protzmann left the project and Michael continued on his own. Between 2007 and 2016 he has released singles and EPs as Ancient Methods on a regular base, among them also joint releases with artists such as Bjørn Svin or Theologian on the labels RSB, Sonic Groove, Fondation Sonore, aufnahme + wiedergabe and Metaphysik.

From 2009 on, both foundation members were active as Ugandan Methods together with Karl O’Connor.