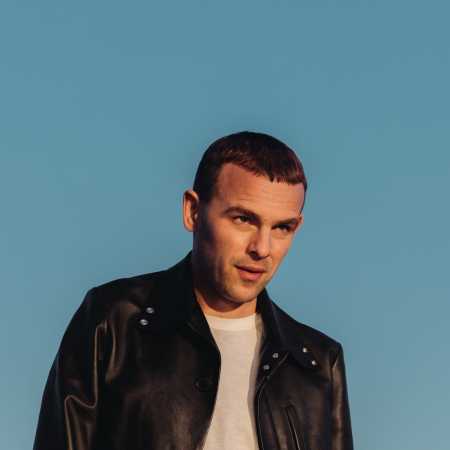 Amen Dunes is a indie rock band that was founded in 2006 by singer/songwriter and musician Damon McMahon. Apart from McMahon the band consists of Jordi Wheeler and Parker Kindred. In total they have released five studio albums. Their latest album Freedom was received some very positive criticism. On this record McMahon collaborated with underground musician Panoram.