Carsten Nicolai (September 18, 1965), known as Alva Noto, is a German musician. He is a member of the music groups Diamond Version with Olaf Bender (Byetone), Signal with Frank Bretschneider and Olaf Bender, Cyclo with Ryoji Ikeda, ANBB with Blixa Bargeld and Alva Noto + Ryuichi Sakamoto with whom he composed the score for the 2015 film The Revenant. In 1999 he founded the electronic music record label Raster-Noton. Carsten Nicolai also works as a visual artist. Using the principles of Cymatics he often visualizes sound. In 2013, Nicolai participated as a visual artist in Noise, an official collateral show of the 55th Venice Biennale of Art. 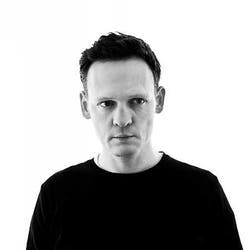 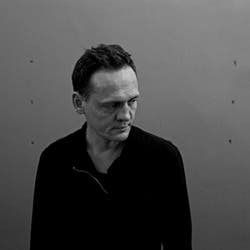 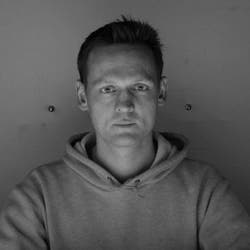 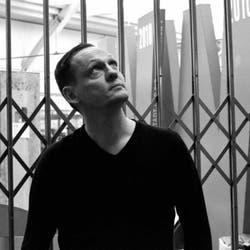 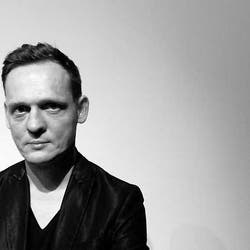 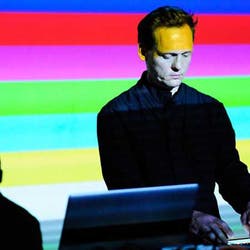